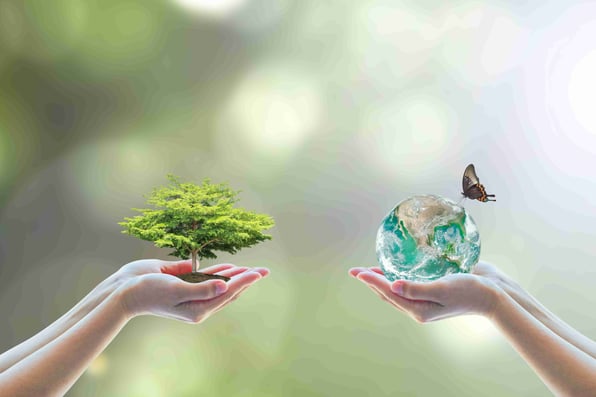 The increase of wealth concentration (with no redistribution and accumulation of huge fortunes in the hands of a few, without a long-term benefit for anyone) through unreasonable exploitation of the planet to the detriment of all the other forms of life, is causing the disappearance of millions of species. Including, perhaps, the extinction (or at least, the regression) of the human species itself, with scenarios that so far have only been told by the Mad Max movies.

I think that the time of telling others what to do has passed: it has now become imperative that we take personal initiative, each of us according to our capability. On January 1, 2018, following a long consideration that started way back in 2013, my brother Lorenzo and I donated (in our eyes, gave back) the asset born from our work, the property of our firm, Almo Nature , thus dedicating the profits generated, from that day on, to the protection of biodiversity.

Without a revolution of the way we think, we humans will forever remain what we are today: a species that is dangerous to others to itself. We must strive to attain that ‘better’ version of ourselves sought by myths, religions, ideologies, and post-ideologies.

A Surprise From The European Commission For Fondazione Capellino 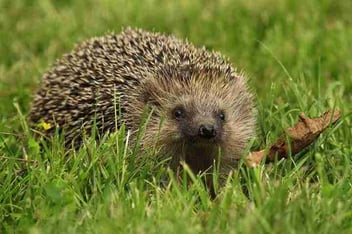 Official Launching of the collaboration between The Capellino Foundation, Almo Nature Benefit SpA and the Recovery Centre for hedgehogs, “La Ninna” 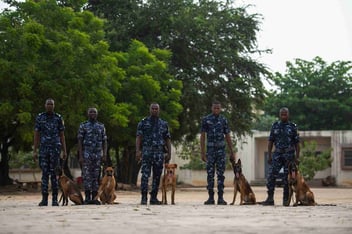